George Katsaros / Greek Blues in America, Vol. 1
Death is not the end 2018 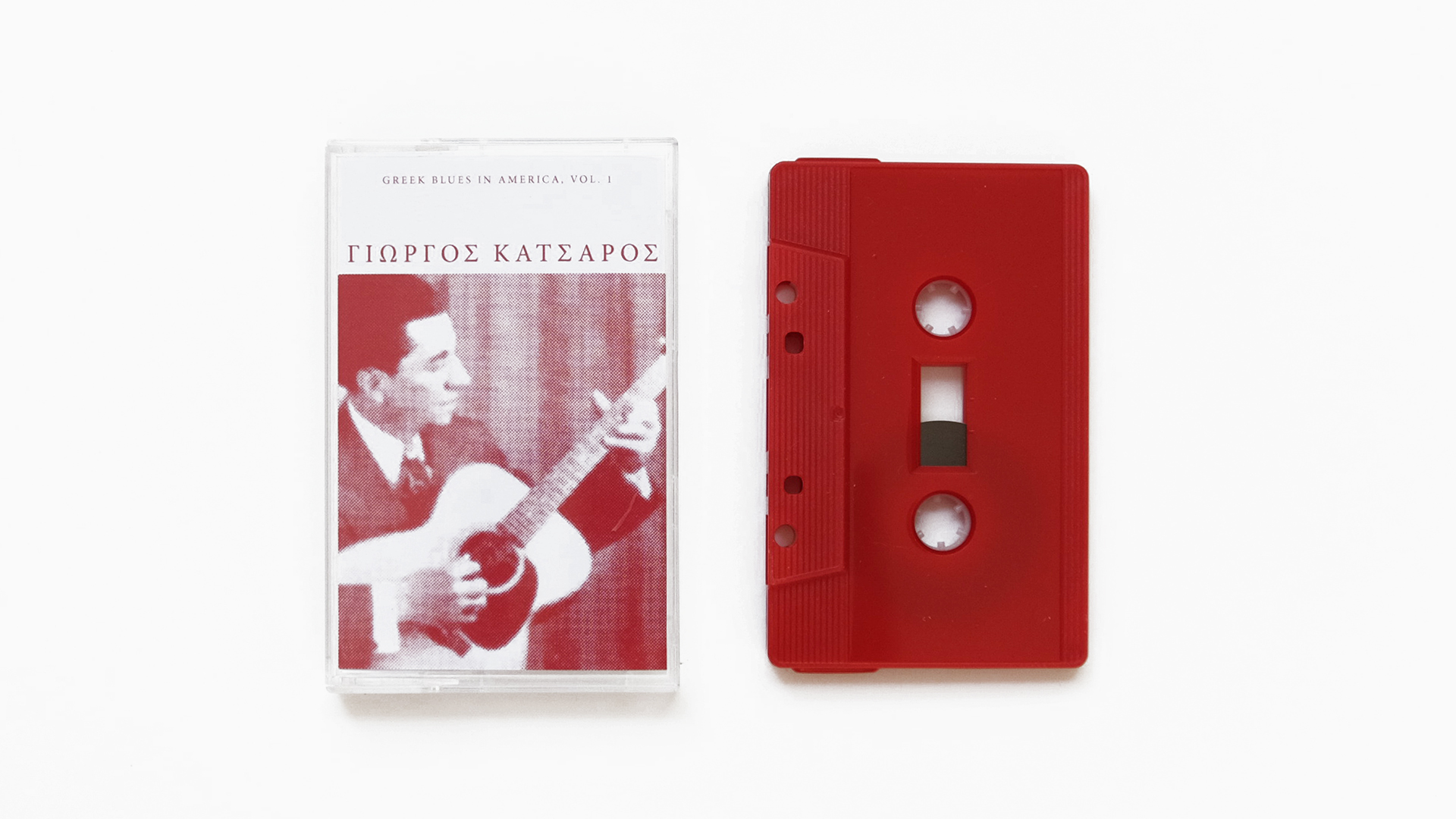 Fans of the Rebetiko style of Greek gangster folk from the same era will definitely hear echoes of that sound in Katasoras’ playing and lilting, mournful vocals, which, when perceived from another angle, perfectly illustrate the cross-fertilisation of musics between Middle-Eastern and North African styles which paralleled and fed into the American Blues via waves of immigration and newly available ethnographic recordings, many of which hailed from the Columbia Records pressing plant in Athens.