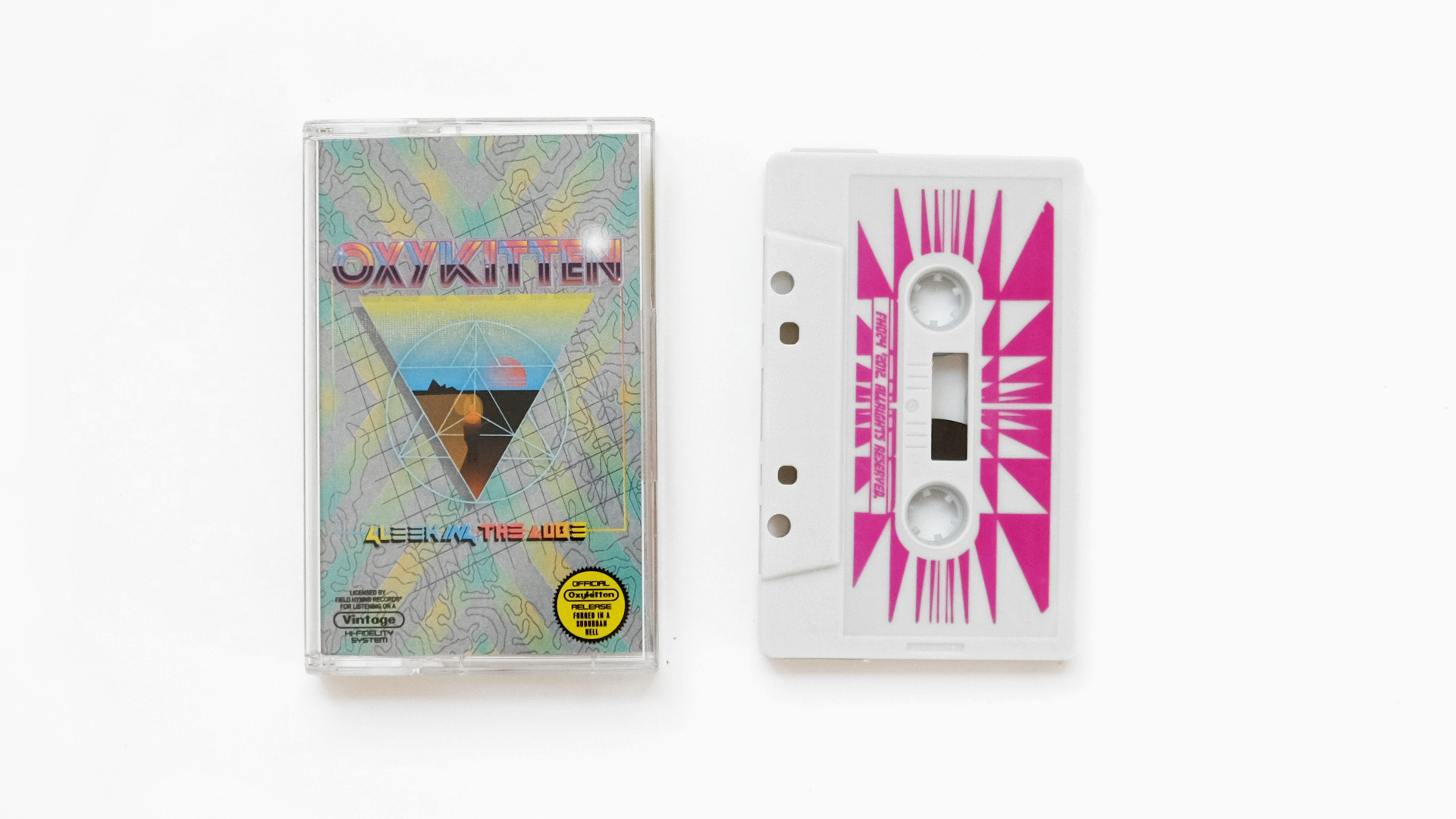 As Martina goes out to fetch the post, a small glowing orb glides in behind her, slowly picking up speed as it starts to circumnavigate the room. Still occupied with the stack of circulars, she does not notice as this curious floating pinball picks up speed, softly caroming off walls in a mostly silent tattoo, like a turbocharged housefly with some intelligent and deadly purpose. Round and round, in increased figure eight patterns from top to bottom, it weaves itself an increasingly tangled & tight pattern until, almost too quick to see, it finally finds (sees) the small door to the second landing and fires at rifle speed up the stairs, suddenly expanding exponentially into a flat disk that from the time it hits the top of the landing and rockets upward, has become the width of a small sitting room. The disk (room), aided by its velocity and strength, hits the ceiling with such force it explodes the roof clean off its moorings and into the sky. Flabbergasted neighbors later said that the roof flew straight up completely intact, unvarying in its ascent and speed until disappearing into the bright noon sun somewhere above Manchester.