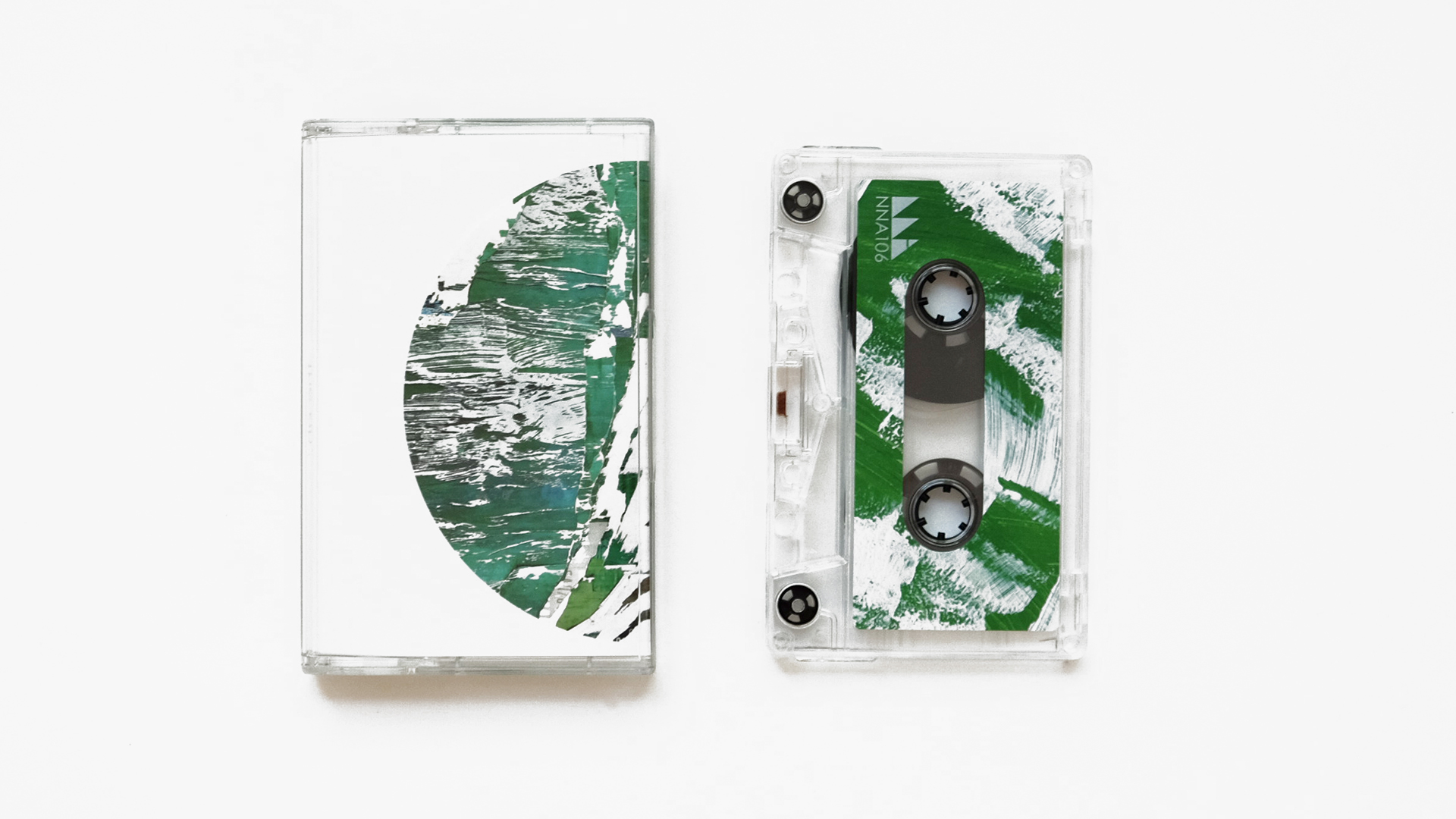 NNA invites you to step inside The Ah, a unique sound world concocted in the mind of New York City-based musician Jeremy Gustin. Known best for his talents on the drum set, Gustin has recorded and toured the world with the likes of Delicate Steve, David Byrne, Rubblebucket, Marc Ribot, his band Star Rover, and many more. On ‘Common Bliss,’ Gustin shares his personal music with the world for the first time, opening the door to The Ah for all to enter. Though instead of considering this music a “solo project,” Gustin instead views The Ah as a collaboration with his own imagination and the world around him. This mentality makes way for an openness and liberation, letting the sounds come to him through dedicated experimentation instead of seeking them out.