RUSHES is a new series of drawings by Robert Seidel presented alongside a installation variation of his award-winning film VITREOUS.

While Seidel is mainly know for his experimental films, projections and video installations the drawing series RUSHES is a rare opportunity to get a glimpse into the early stages of an installation production, where an upcoming project is sketched out by hand. This process is inherently more gestural and spontaneous, allowing him to develop a visual system that later gets composed into a complex digital motion painting.

VITREOUS fluctuates between media facades, installations but also pure cinematic representations and recently was honoured with the Visual Music Award 2016. The virtual sculptures underlying the work resulted from manifold setups for generating clusters of fibrous refractions, as well as the gravitational lensing of volumetric and chromatic densities. Each element is revealing its own visual axis and vanishing point in front of the infinite background which is set into physical motion within this video installation variation.

Alongside these two work complexes we are proud to present the Berlin-premiere of the monographic catalog „LUX AETERNA“ (Arte Fakt Verlag 2016) which extensively covers the wide array of work by Robert Seidel and is accompanied by essays of Claudia Tittel, Peter Forster and Joost Rekveld. 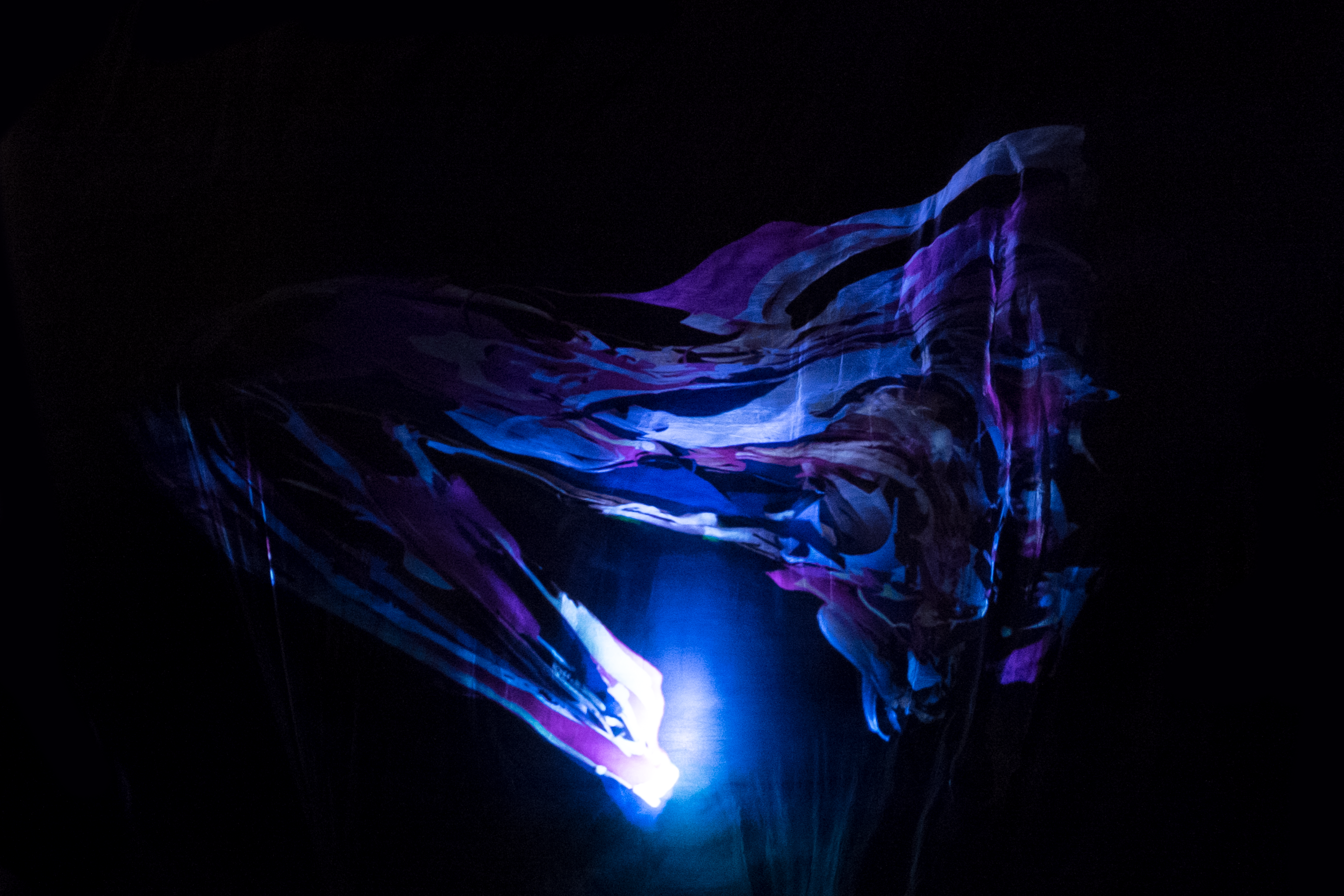 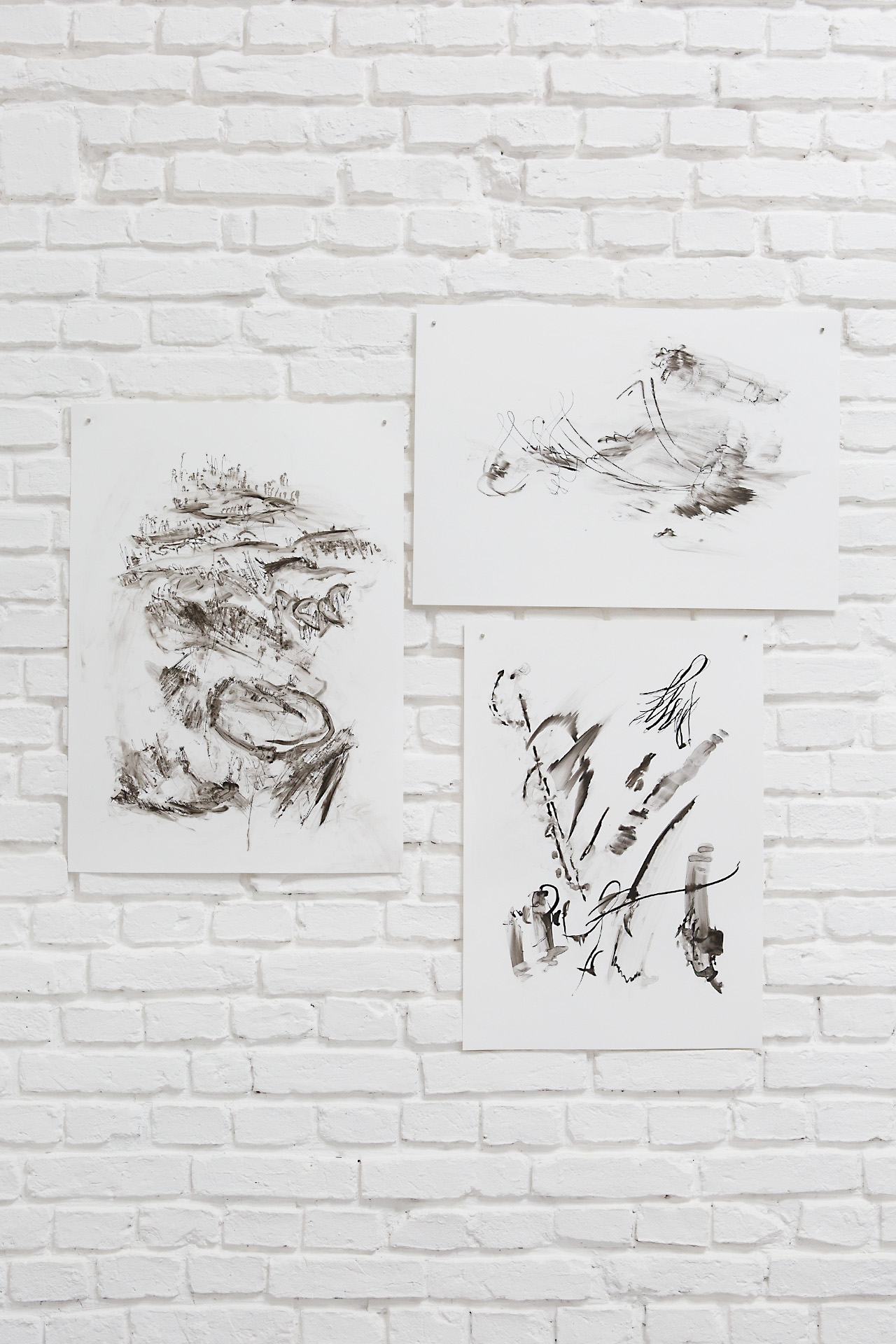 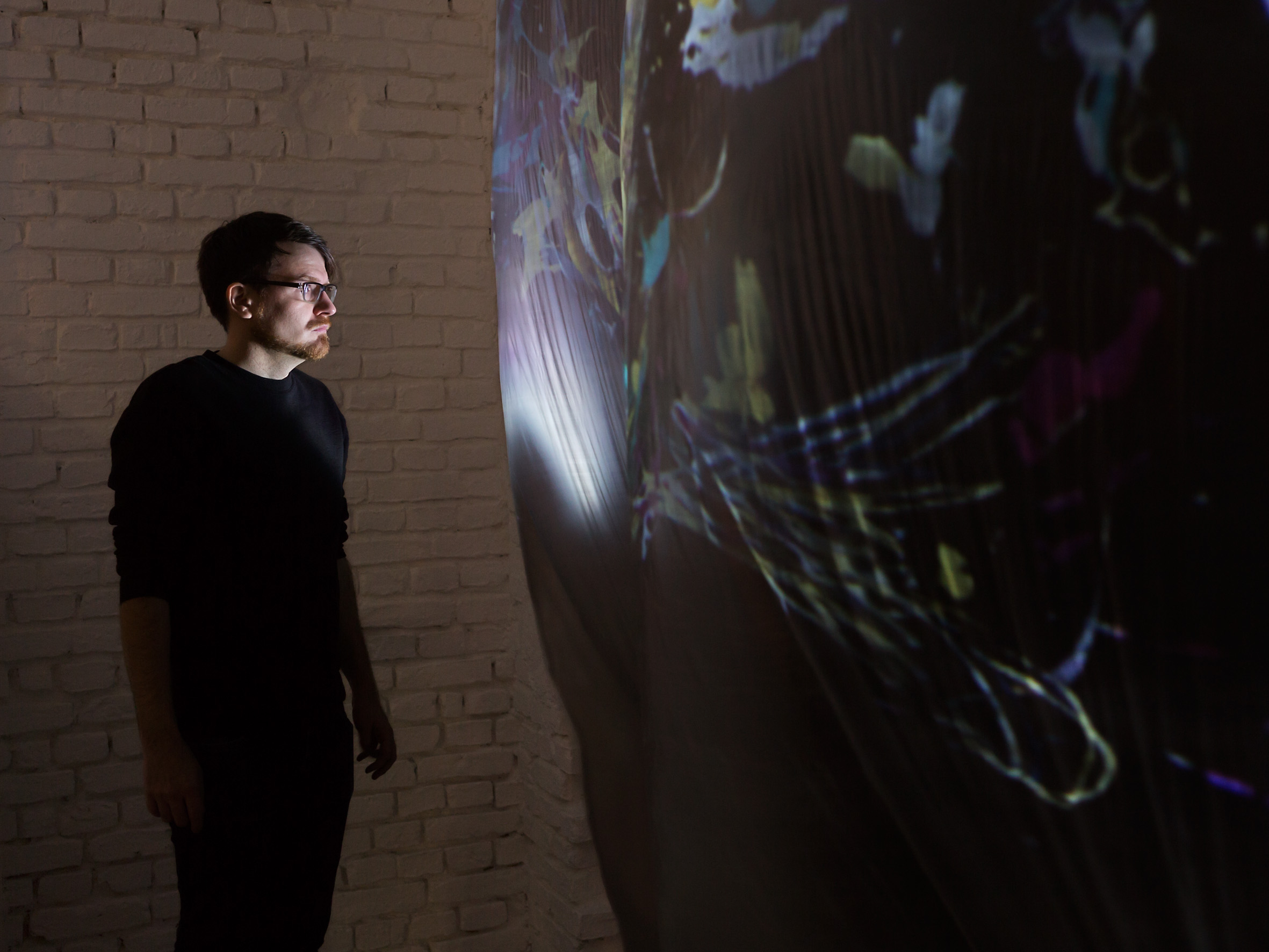